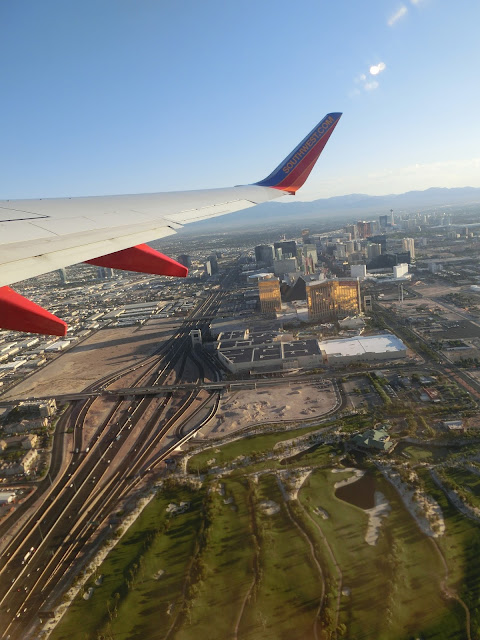 To celebrate our one year anniversary Antho & I ditched the scorching summer heat of Vegas for the cooler breezes of San Francisco for 6 days. It was an all around wonderful trip! As you may have noticed we really like to travel fairly often having gone to Los Angeles in April and hitting spots like the Whiskey, Venice Beach, Santa Monica, and Union Station as well as having gone to L.A. last fall. It’s always nice to explore someplace new and when the tickets are going for as low as $44 it’s pretty budget friendly. Hopefully we’ll be celebrating our anniversary with new locations for many years to come! 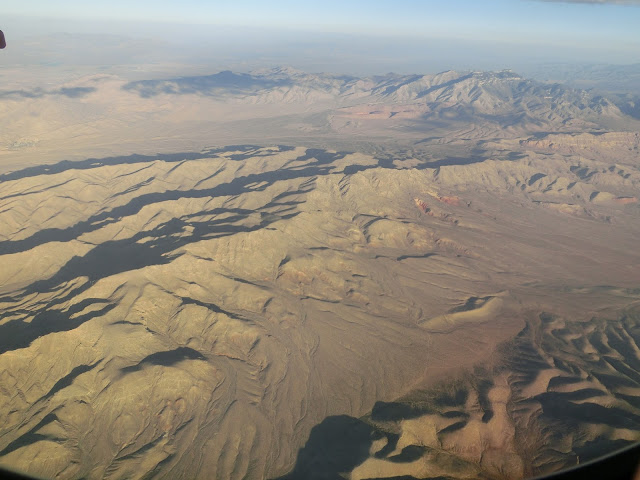 Shortly after departing McCarran airport you’ll be privy to views like this in the window seats. Since we flew with Southwest, I was able to choose my own seat due to their open seating policy. If you’ve never flown with them before or experienced this, it works by assigning customers into boarding groups (A1-60, B1-60, C1-60) based upon their time of check in then letting them board in that order and choose their own seats. Trying to catch some sleep and don’t feel like gambling your shut eye on the whims of a teething baby? Grab another open spot! The earlier you check in the better your selection. 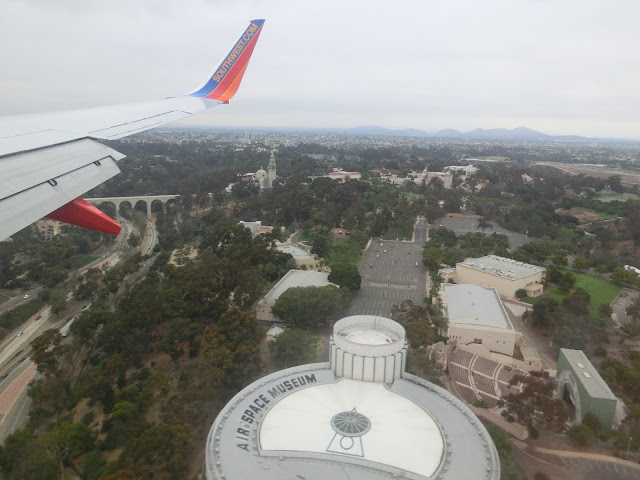 We had a brief layover in San Diego, which provided beautiful views of the city and ocean as we flew in. I’ve passed through the city a few times but rarely ventured beyond the freeways or airport. Someday we’ll make the trek! 🙂 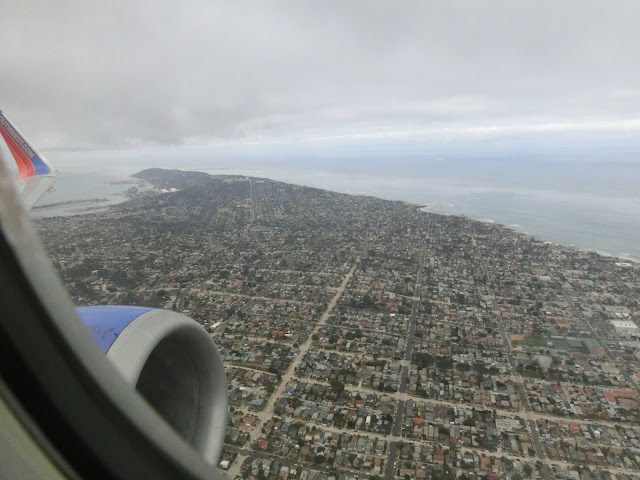 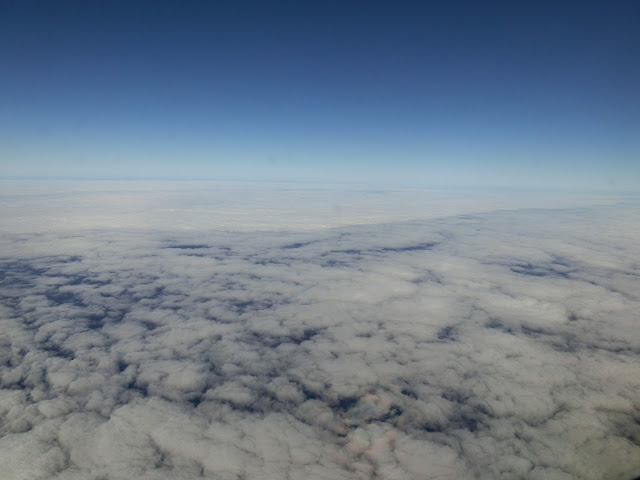 It’s always lovely to see the clouds from above. 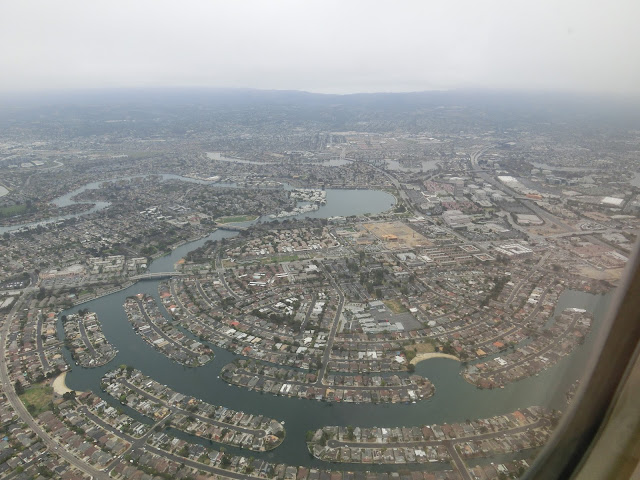 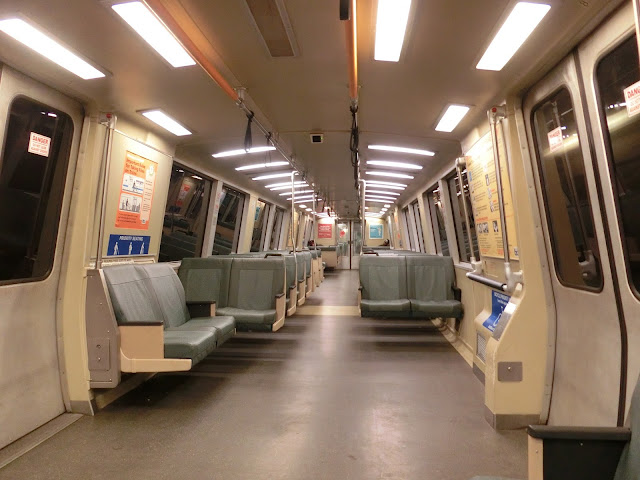 Welcome to the BART, the Bay Area Rapid Transit. A high speed affordable transit system running throughout the city as well as other nearby locales. The BART runs directly to and from SFO so it makes for an extremely convenient option for traveling into the city with many stops throughout various neighborhoods. You can ride from SFO to West Oakland for roughly $9, a solid 40 minute commute one way from the airport. According to their website:
BART’s Excursion Fare allows anyone to tour the BART system (all 44 stations) for up to three hours on a $5.55 fare, as long as you enter and exit at the same station.
That may not sound like much to get excited about, but if you get lost it could be helpful. 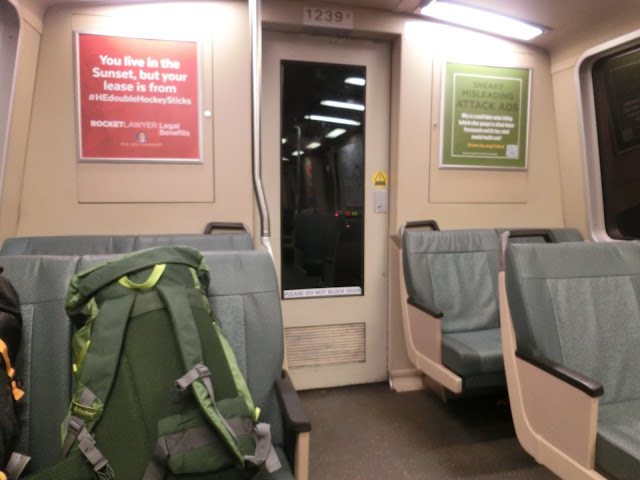 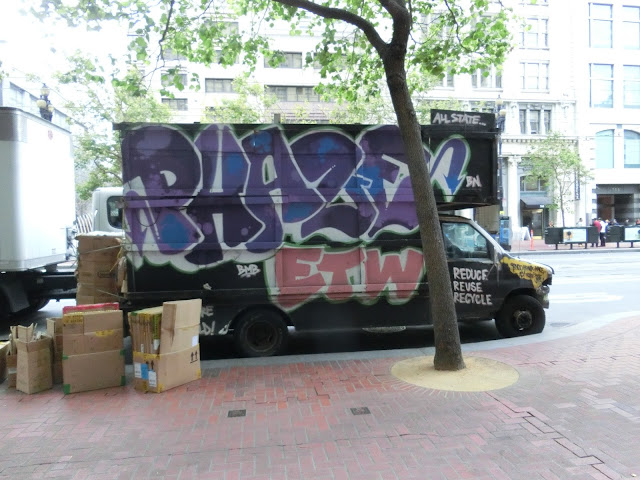 Once off the train our senses were confronted with the busy streets of the inner city, vibrant with murals and pretty painted buildings and colorful individuals galore. 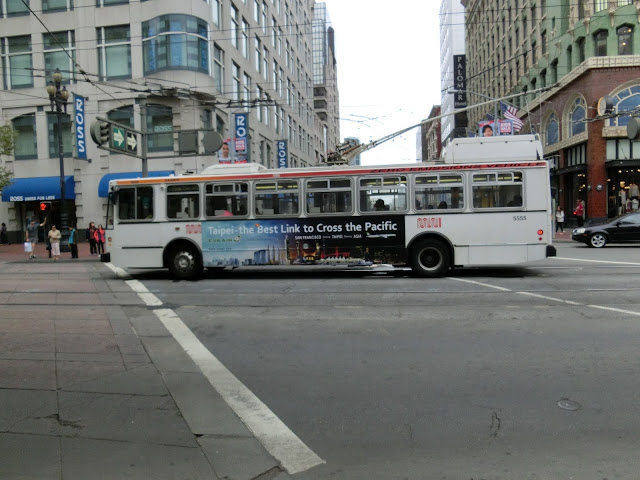 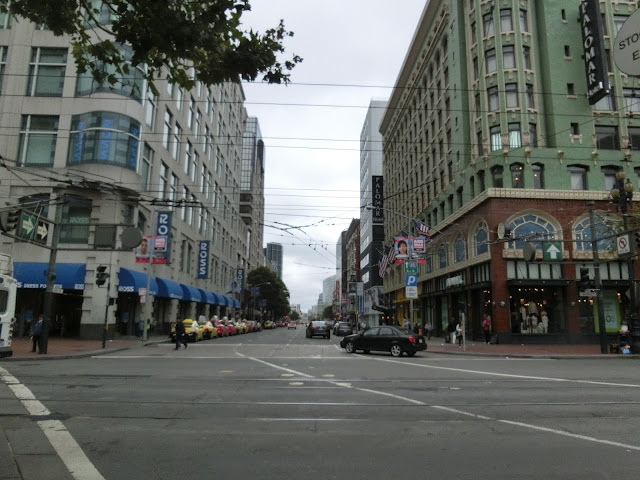 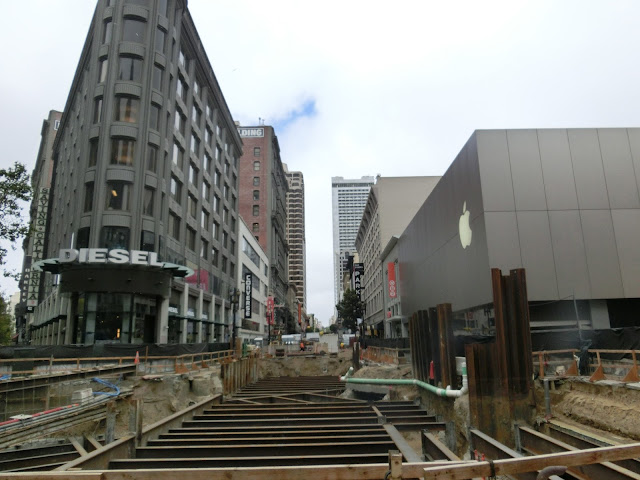 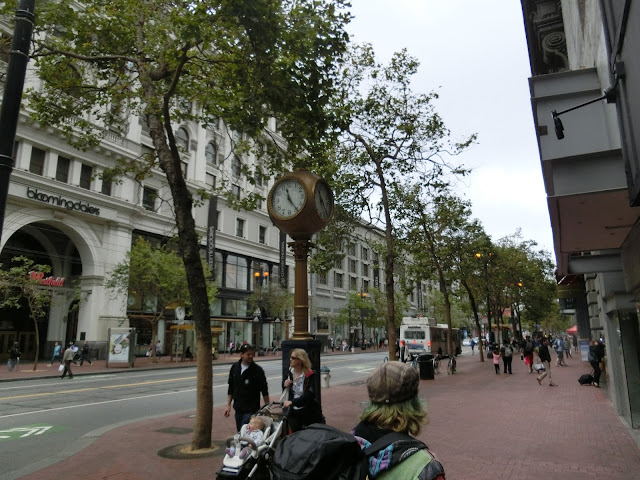 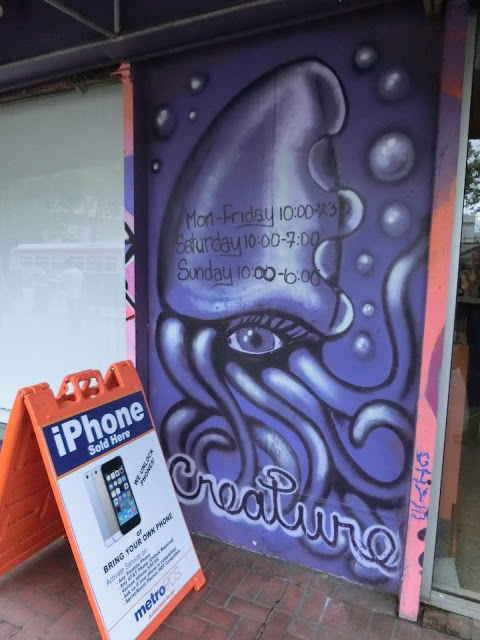 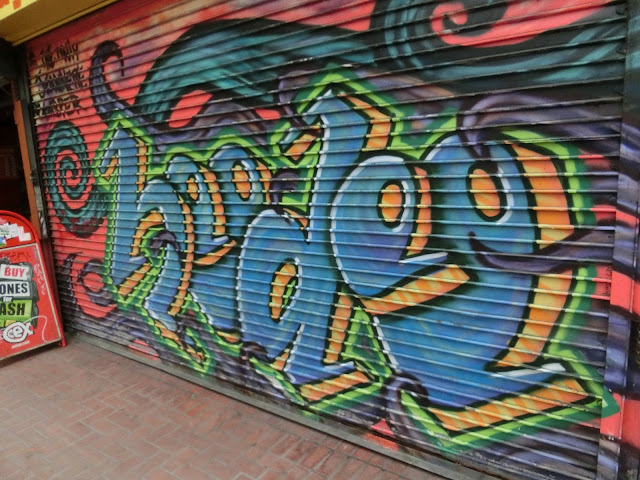 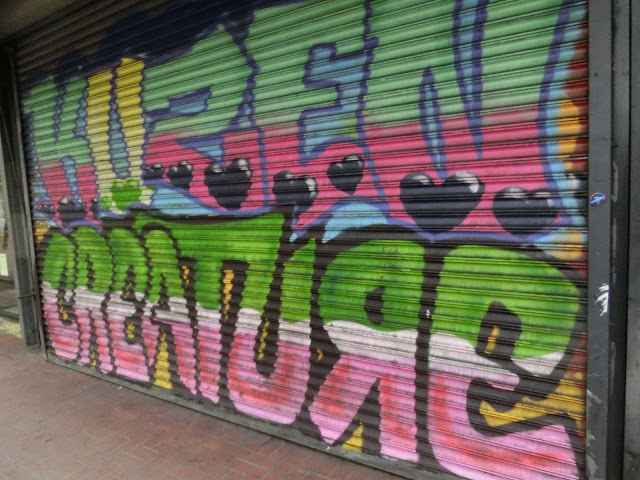 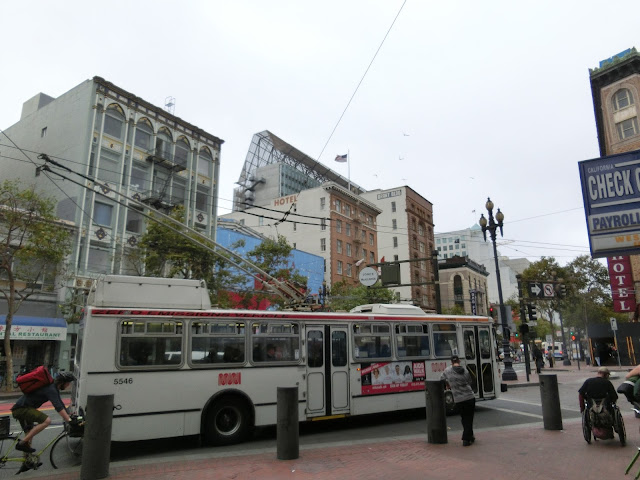